Practical Applications of AI in Businesses Now—and What’s Next 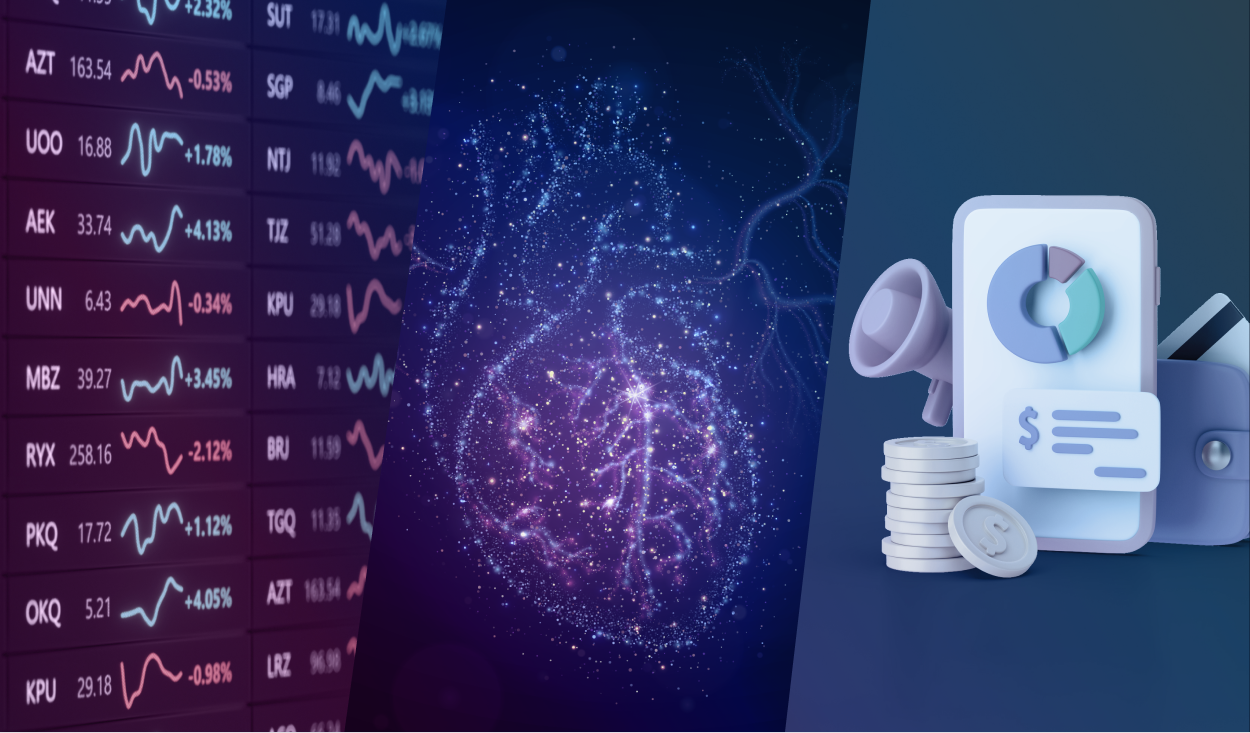 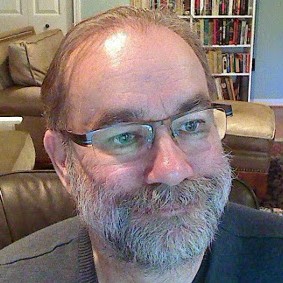 AI doesn’t drive most business models yet, but you can see that coming. That was the consensus of Scale AI CEO and founder Alexandr Wang; Anima Anandkumar, a Caltech professor and NVIDIA’s director of machine learning research; and R. Martin Chavez, partner and vice chairman at Sixth Street Partners.

They shared their observations during a panel discussion on the practical applications of AI in business at the Index AI Summit.The group discussed where AI has been, where it is now, and where it's going.

Wang compared the embedding of AI into practical business applications to a surgical procedure. “You have to perform surgery on what you’re doing and then implant AI deep into the guts of what you’re building. That’s the only way that you’re going to actually get real business outcomes.”

Some companies got an early start with AI business cases. Chavez, a former Goldman Sachs CEO, said that the investment bank in the early 1990s started making and keeping time-series data. That was hard, but by doing so assiduously that data quickly became a huge advantage—a gold mine of information once the bank realized what it could do with ML.

It became the fuel for business AI decisions, Chavez explained. Essentially, the data helped Goldman Sachs figure out the correct amount of liquidity it needed on any given day. Liquidity buffers can range up to $200 billion per day, though on most days the bank doesn’t require that much.

“Then a pandemic happens and you need a lot more cash” on hand because people start withdrawing money from their accounts. “And so there’s an incredible optimization problem there,” Chavez said. Further, the problem is “really circular and really nonlinear.”

The key to taking advantage of AI in business, said Chavez, is “to have a data-driven, algorithmic problem-solving mindset embedded in your culture.”

AI is also finding business cases in healthcare. Nvidia, for example, developed technology that works on everything from medical imaging to genomic analysis to drug discovery.

Some 20 hospitals used the company’s federated learning approach at the beginning of the pandemic to create, in just under three weeks, an AI model for patient care, Nvidia’s Anandkumar said. “That was one of the first AI models and really helped drive some sense into this fairly senseless pandemic.”

More needs to be done, however, and research is an important component because these are unsolved problems, Anandkumar said. For example, how do you do federated learning at scale and deal with differential privacy, for instance, as a metric? “There’s algorithmic research, but by having hospitals as partners with real-world data and engineering at scale to showcase how these efforts pay off, you need both sides of the coin,” she said.

Many large-scale ML use cases to date have been in advertising technology, said Scale AI’s Wang. “The Googles and the Facebooks of the world were the first companies to adopt large-scale machine learning techniques,” he said. And then, “they were the first to adopt deep learning, to actually generate a lot of business value.”

He said AI and ML didn’t change their core business. It was an “improvement of capability” that they could use to generate business value. “And that’s one of the reasons they’ve transformed the quickest.”

Of course, Wang said, it’s a different story for traditional companies, where most tasks are done with people in the real world. “You can't just sub in AI and expect it to perform better than people in all these contexts,” he said. For these companies, the transformation to AI won’t come quickly or easily. They need to totally redesign what they’re doing and how they solve problems, and redesign their operational processes to take advantage of AI.

Getting operational people to realize that real business outcomes can come from these surgical changes is “incredibly important,” Wang said. AI experts who know the technology well are excited about the possibilities, but until people in the C-suite and in the rank and file see these advantages as well, change will be slow in coming in these enterprises.

Radical change is coming to other businesses as well. Chavez, who’s also chairman of Recursion Pharmaceuticals, said the drug-discovery firm uses robots that grow dozens of human cell lines in culture. The robots then systematically “perturb” those cells to knock out one after another of 30,000 genes.

By applying ML to those images they can “actually decode the underlying metabolic and biological process—not the ones we learned in eighth-grade biology, but the incredibly complicated nonlinear system that is actually happening,” Chavez said. In this way researchers can start to identify drugs and “prune the drug-discovery space.”

This is transforming and speeding up pharmaceutical research, big pharma being about 20% of the U.S. gross domestic product, he said. And the world needs better, faster drug production, he added.

And just maybe, Chavez said, we can build “a digital twin of human cells, tissues, organs, bodies, communities that is of such high fidelity we will have the first personal tailored medicine that’s generated on the spot, synthesized for a particular patient.”

There won’t need to be clinical trials because “we will already have gathered all the data that we need, and the rest can be done digitally.”

Ultimately AI Will Be Integrated into All Businesses

In the short term, Scale AI’s Wang said, AI will make major changes in retail and e-commerce. “This is structural, because as you accelerate toward e-commerce, most of the things that happen are purely digital in nature. That gives you the opportunity to layer in and utilize AI and ML in the same way tech companies were able to layer AI and machine learning onto ads,” he said.

But Chavez warned that magical thinking about AI is still rife in some circles. “I don’t know if I’d say it’s overhyped. I don’t expect AI to transform the world of financial services into a form that’s unrecognizable."

There are some hugely difficult problems in financial services, such as fraud detection and anti-money laundering, where he expects AI to radically improve the quality of those processes. “It’s super important, it’s an accelerant, and it’s a competitive advantage. And, on the flip side, if you don’t do it, you’ll be out of business.”

Some nascent businesses, Wang pointed out, are entirely dependent on AI. “At Scale, we got started in the autonomous-vehicle and self-driving industry, and part of the reason that industry moved so quickly was that there was a real necessity to implement AI and ML for autonomous driving and driver assistance into our vehicles,” he said. Without AI and ML, self-driving cars would not be possible.

In the long run, said Wang, “AI is going to transform every major industry. There will be no industry or sector left untouched by AI. But in the meantime, this sort of absorption or refraction of AI through the corporate world is biased toward industries that already have large amounts of digital data.”