LiDAR: What It Is and Why It Matters 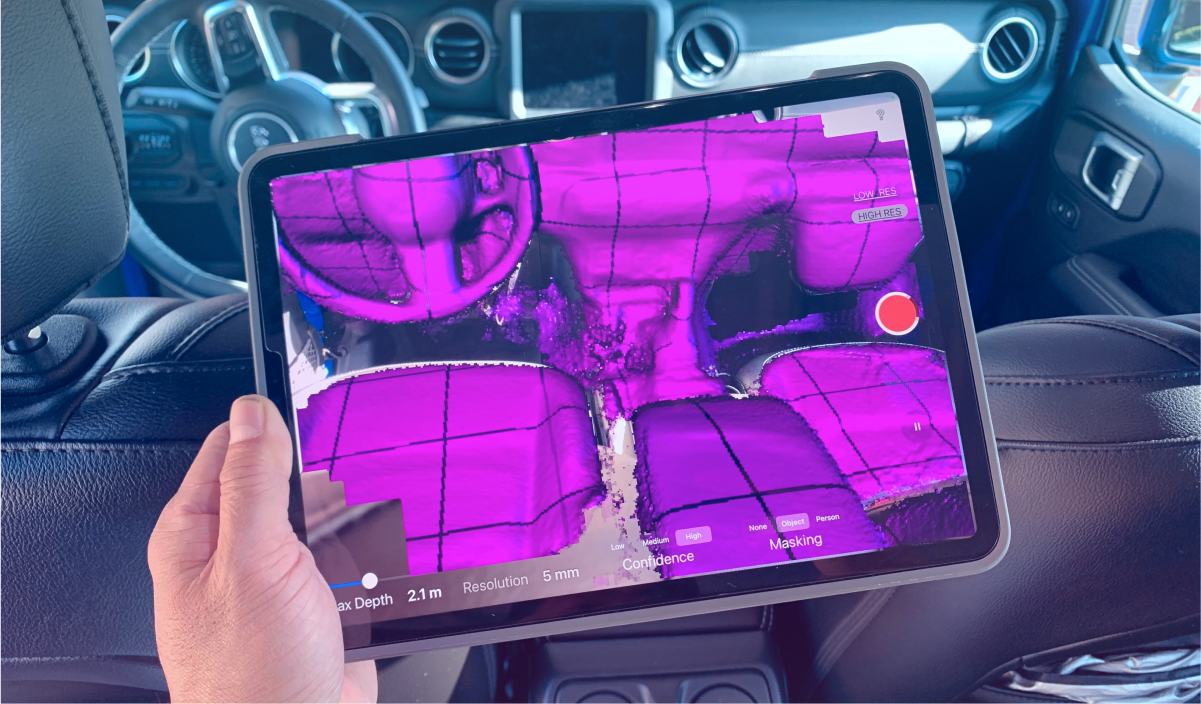 Here's what you need to know about LiDAR, or Light Detection and Ranging. 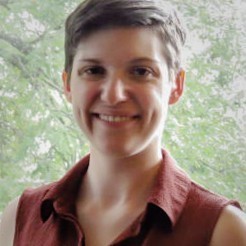 LiDAR, or Light Detection and Ranging, is a remote sensing technology that’s used to obtain location data. The technology uses lasers to measure the distances to objects. This data can then be analyzed to pinpoint the location of an object and to construct its shape.

LiDAR systems were first used in meteorology before becoming popular in other fields, including agriculture and construction. Today, it has become a near-ubiquitous sensor for autonomous vehicles.

As advancements in machine learning and artificial intelligence make it easier than ever for businesses to work with large datasets, LiDAR systems are becoming increasingly popular across a wide range of applications.

How Does LiDAR Work?

LiDAR collects location data using an instrument that consists of a laser, sensor, and GPS receiver. The system points a laser at a target to be measured, and the LiDAR sensor records the intensity of the reflected light. This information can be recorded as either a series of discrete points or as a continuous waveform.

Because closer objects reflect a higher intensity of light, the system can use this data to calculate the distance to a given object. LiDAR instruments are also equipped with a GPS receiver and internal calibration information in order to calculate the real-world 3D coordinates of the detected object.

Performing LiDAR techniques across an area creates a 3D point cloud of all the objects in the target area, making it possible to construct an object’s shape.

LiDAR offers many benefits over other location mapping techniques, including:

Faster data collection—Because LiDAR systems use light to measure distance, they are one of the fastest methods to collect location data. The systems can automatically measure distances across a wide range of points in very little time.

Accurate data with high sample accuracy—LiDAR systems collect highly detailed light data that can be broken into discrete points with very little space between them. With this level of precision, objects can be modeled with as much detail as needed for a given project.

LiDAR systems are used to acquire crucial location data across a wide range of industries, including:

Terrestrial mapping—LiDAR technology is used in a variety of fields to map a portion of the Earth’s surface. For example, terrestrial mapping can be useful for project planning when buildings or roads need to be constructed around terrestrial limitations. Geological mapping is also used to detect things such as landslides, fault lines, and flood zones, aiding in the prevention of natural disasters.

Architectural maintenance—With LiDAR technology, civil engineers can examine things such as buildings and bridges for structural integrity. By monitoring these structures over time, lidar systems can reveal defects and changes, often before they are noticeable to humans. With this technology, engineers can detect the need for repairs before the structure becomes dangerous.

Conservation—LiDAR technology is used across a wide range of conservation efforts. For example, conservationists have used lidar systems to estimate the volume and density of forest vegetation, to protect water quality by examining soil erosion and water flows, and to measure the availability of mining resources.

Robotics and autonomous vehicles—LiDAR systems are frequently used to implement navigation systems in mobile robotics. LiDAR is more precise than either cameras or radar, making it a popular option within the robotics field.

Autonomous vehicles often use LiDAR to guide their navigation and help their systems accurately detect a wide variety of obstacles. This technology has been used in other branches of robotics, such as to perform plant detection and mobile navigation in agricultural robotics.

The Future of LiDAR

There are still challenges to overcome as the usage of LiDAR becomes more widespread.

While LiDAR is extremely cost-effective when applied to large applications, it is still too expensive for most small projects. And due to the complexity of the technology involved, lidar systems tend to be bulky and so can be difficult to integrate into smaller machinery. Finally, since lidar relies on reflections to determine the location of objects, it returns poor data under adverse weather conditions such as heavy rain or fog.

As sensors get smaller, lighter, and more inexpensive, LiDAR technology will likely follow. Creating LiDAR systems that are smaller and less expensive will likely open the door for the technology to be used across an even wider variety of applications. More work also needs to be done to make the technology more robust under adverse weather conditions.

The complexity of LiDAR data can make the technology intimidating to beginners, but its power more than makes up for its learning curve. As LiDAR systems become more widespread, developers and analysts will likely continue to create tools that make the data easier for end users to interpret.

Despite its current limitations, LiDAR technology looks to be the future of automotive vehicle navigation. As LiDAR becomes cheaper and more accessible, it will likely become even more popular across a wide range of industries.