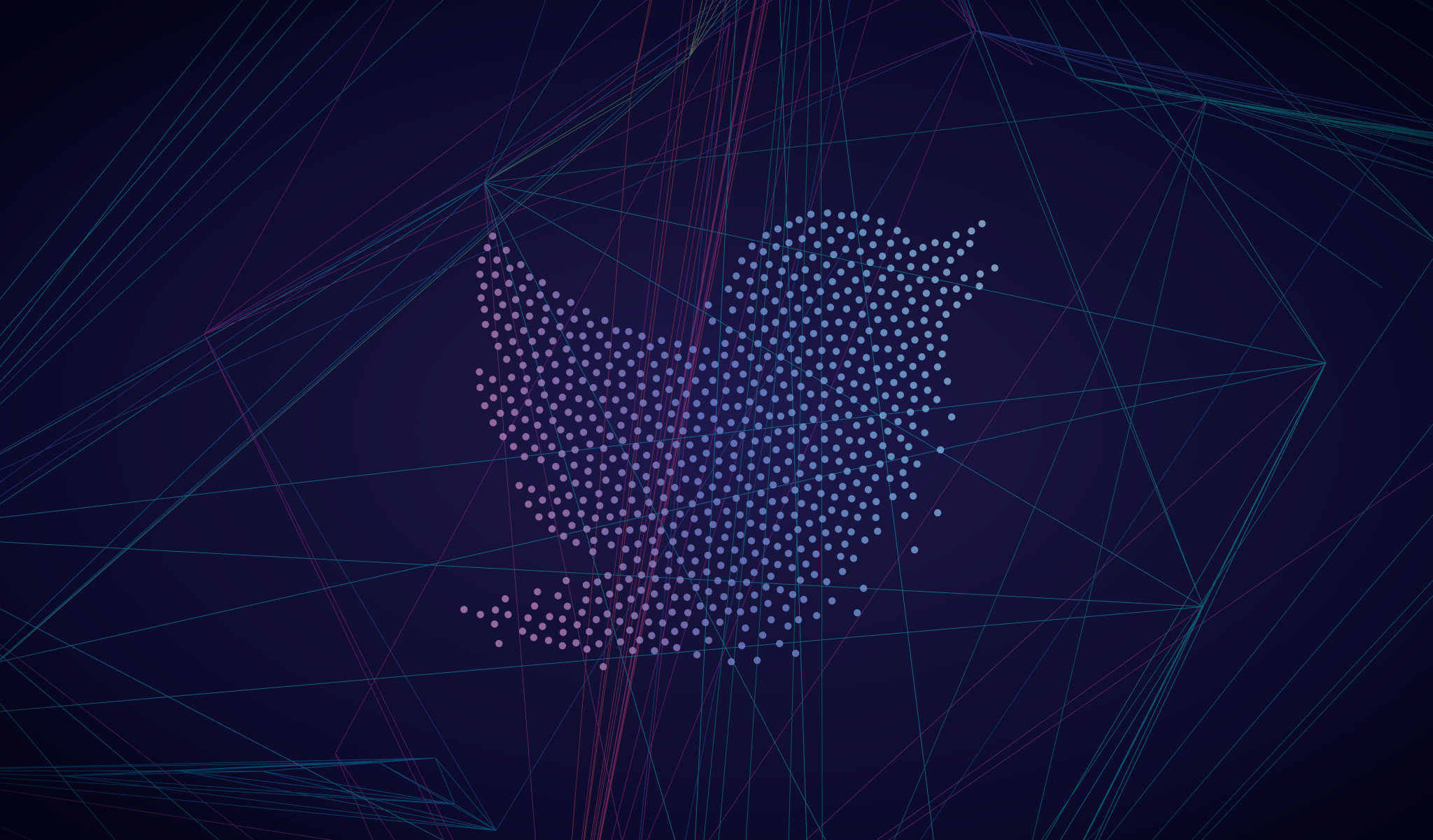 Follow these leading experts—both accomplished and up-and-coming—on Twitter to keep up with the latest developments in AI and ML.

Machine learning engineers are in demand, but they’re also under pressure to keep up. The best way to stay abreast of the latest ML developments is by attending the top artificial intelligence conferences—and by following the leading researchers and experts.

To that end, here are 18 ML engineers and researchers, both accomplished and up-and-coming, you can follow on Twitter. They appear below in alphabetical order.

Anadol is a pioneer in the aesthetics of machine intelligence, as well as a media artist and director. His work addresses the challenges and the possibilities that ubiquitous computing has presented to humanity and what it means to be a human in the age of AI, with a focus on discovering and developing groundbreaking approaches to data narratives and AI.

Bristow has worked in the financial services sector for more than 20 years, advising organizations about the use of ML, intelligent systems technologies, and analytics for improvement and business advantage. He has worked globally in the areas of insurance pricing, actuarial process, compliance, risk, fraud, and AML for a range of financial services firms.

Ha’s interests include recurrent neural networks, creative AI, and evolutionary computing, including studying how intelligence might have emerged as a result of resource constraints. Before joining Google, Ha worked as a managing director at Goldman Sachs, where he co-ran the fixed-income trading business in Japan.

Huszár describes himself as “a machine learning researcher with a particular interest in the fundamentals and principles of learning systems.” He focuses on deep learning, including representation learning, generalization, causally robust learning, and probabilistic foundations. Prior to joining the University of Cambridge, he was a senior ML engineer at Twitter.

Karpathy leads the computer vision team at Tesla Autopilot. His team’s goal is to develop full self-driving capabilities for Tesla’s vehicles. Karpathy, who has an extensive background in AI-related fields, was also a research scientist and founding member of OpenAI. He completed his Ph.D. in computer vision at Stanford University, where he worked with Fei-Fei Li on convolutional/recurrent neural network architectures and their applications in computer vision and natural language processing.

Kiela was previously a research scientist at Facebook AI Research, where he worked on NLP and multimodal reasoning and understanding. Currently, his work focuses on ML and NLP. Kiela’s aim is to develop better models for grounded, multi-agent language understanding and better tools for evaluation and benchmarking.

LeCun is the Silver professor at New York University and is affiliated with the Courant Institute of Mathematical Sciences and the Center for Data Science. He was the founding director of Facebook AI Research and of the NYU Center for Data Science. His interests include AI/ML, computer perception, and computational neuroscience. He is the recipient, along with Geoffrey Hinton and Yoshua Bengio, of the 2018 ACM A.M. Turing Award.

Li’s current research interests include cognitively inspired AI, ML, deep learning, computer vision, and AI in healthcare, particularly ambient intelligent systems for healthcare delivery. She has also worked on cognitive and computational neuroscience. During her sabbatical from Stanford from January 2017 to September 2018, she was vice president at Google and served as chief scientist of AI/ML at Google Cloud. Li is co-founder and chairperson of the national nonprofit AI4ALL, which aims to increase inclusion and diversity in AI education.

Mueller is one of the core developers of the scikit-learn machine learning library, which he has been co-maintaining for several years. His aim is to create open tools to help more people develop ML applications, promote reproducible science, and democratize access to high-quality ML algorithms. He is the author of the O’Reilly book Introduction to Machine Learning with Python, which details a practical approach to ML with Python and scikit-learn.

Ng is a pioneer in ML and online education. Previously, he was chief scientist at Baidu and was also the founder of the Google Brain team, which developed massive-scale deep learning algorithms. Ng now mainly focuses on his entrepreneurial ventures, looking for the best ways to speed responsible AI practices. He continues to work on deep learning and its applications to computer vision and speech, including autonomous driving.

Pesenti has been involved with AI, NLP, and search for the past 20 years. He co-founded search and text analytics company Vivisimo, which was acquired by IBM in 2012. At IBM, he created and led the development of the Watson Platform. He served as BenevolentAI’s CEO of technology before joining Meta, where he pursues fundamental and applied research in AI. His goal is to make Meta products safer and more valuable to people through the use of AI.

Vinyals works on deep learning and applications at Google DeepMind. His focus is on understanding and developing new ideas around ML, neural networks, and reinforcement learning. His interests include ML problems such as text, speech, and vision, with a focus on AI and deep learning techniques. Previously, he was a researcher on the Google Brain team. Vinyals led the AlphaStar team, which created the first agent to beat a professional at the game of StarCraft.

Alexandr Wang is the founder and CEO of Scale AI, the data platform accelerating the development of artificial intelligence. He founded Scale as a 19-year-old student at MIT to help companies build long-term AI strategies with the right data and infrastructure. Under Alex's leadership, Scale has grown to a $7 billion valuation and serves hundreds of customers across industries, from finance to e-commerce to U.S. government agencies.

Weng leads the applied research team at OpenAI, focusing on deep learning models. She co-wrote the paper “Text and Code Embeddings by Contrastive Pre-Training” and has blogged about customizing GPT-3. Previously, she was the tech lead on OpenAI’s robotics team, which trained a robotic hand to solve a Rubik's Cube. Follow her most recent “Learning with Not Enough Data” series on GitHub.

Zadeh’s work focuses on ML, distributed computing, and discrete applied mathematics. He has been working on AI since 2005, when he was a member of Google’s AI research team. As part of his research, Reza built the ML algorithms behind Twitter’s who-to-follow system, the first product to use ML at Twitter. He is co-creator of the Machine Learning Library and the Linear Algebra Package in Apache Spark. For fun, Zadeh flies planes as a private pilot, climbs rocks, and does triathlons.