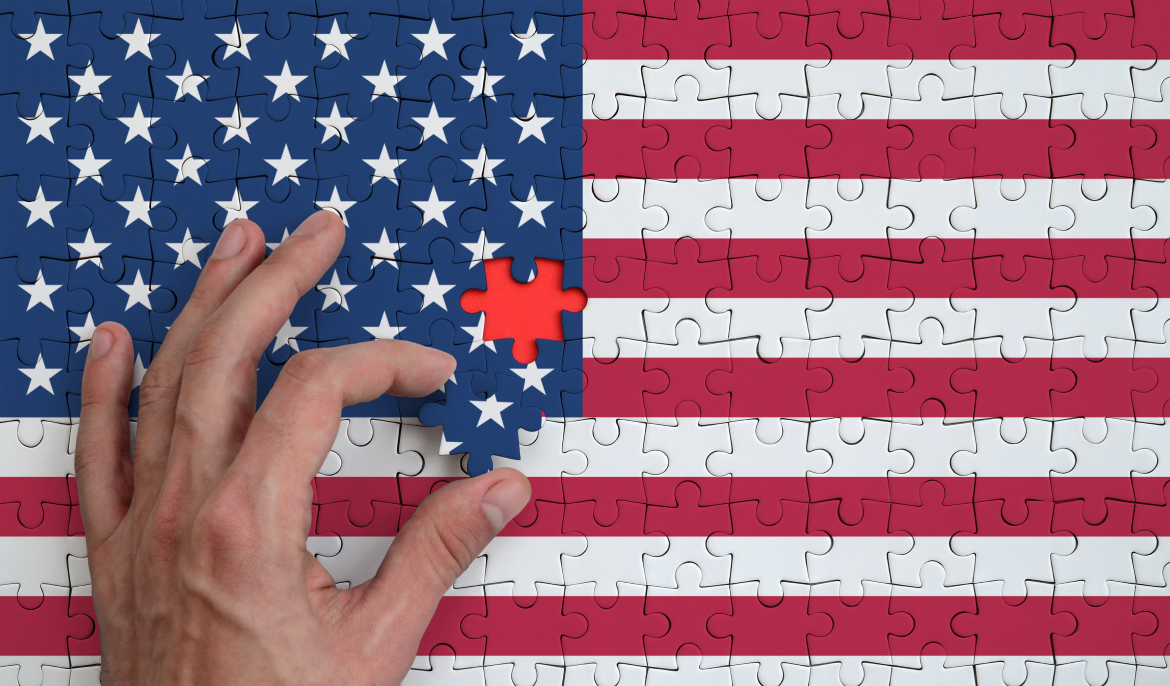 Stop thinking of AI and ML as puzzle pieces that fit into existing technology but as powerful new tools in their own right. 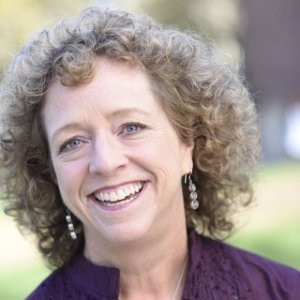 Artificial intelligence (AI) and machine learning (ML) are primed to make significant contributions to our national defense, but there are some challenges to overcome first.

In a session at the recent TransformX AI and ML conference, Pierce joined Mark Valentine, head of the federal business unit at Scale AI, to discuss AI and ML’s potential to support national defense in the areas of information dominance and decision superiority. Here are the key takeaways from that conversation.

Interoperability Across Domains Is Key

AI and ML are poised to support Joint All-Domain Command and Control (JADC2), which is the Department of Defense’s concept to connect sensors from all the military services into one network. But Pierce said a tendency to think of AI and ML as bolt-ons to existing technology rather than as powerful new tools in their own right could slow adoption.

Pierce said JADC2 aims to revitalize the infrastructure in every branch, and the Air Force has been charged with overseeing technology development for the effort, giving priority to its own Advanced Battle Management System.

When it comes to the data that powers AI and ML, however, JADC2 expands to include civilian agencies. For example, Pierce said, radar data from military sources can be unified with that from civilian sources, such as the air traffic control radar used by the Federal Aviation Administration.

“Algorithms can look at all the data and analyze all of the sensors before we spend more money on additional sources,” he said. “Right now, there is data that we just leave on the cutting-room floor because the systems weren’t built to ingest all of that.”

Creating a unified data library and opening it to ongoing AI analysis for trends and commonalities could point out potential threats that human analysis misses for lack of breadth.

One challenge to interoperability is data stovepipes—systems that could share data or functionality but instead operate independently. While Pierce acknowledged that some system managers are still holding on to their data, he said he has been seeing more information sharing.

“It’s a matter of being able to articulate why we need to see someone else’s data,” he said. “You cannot continue to have data stovepipes.”

Old-fashioned bureaucracy poses another significant challenge, he said. A big part of the problem stems from the fact that each branch of the service builds—and advocates for—its own budget. “The Department of Defense is still learning how to build at speed,” he said. The run-fast-and-fail-fast mode that helps build a successful commercial company doesn’t translate well for missions that simply cannot fail.

Disaster Relief Could Use the Boost

“Let’s just get ahead of the logistics to ensure that people who are on point trying to do the job have the forward thinking that they need,” Pierce said.

In an ideal situation, you would flip open your computing device and it would “give you a common operating picture,” Pierce said. Meanwhile, the system has “already got artificial intelligence and machine learning built in that’s working through courses of action. It's continuing to go back to all of the databases to see if there’s been a change, a trend, an input, an indication, a warning, a critical thing from FEMA.”

Companies Can Play a Role in Accomplishing Military AI Adoption

“I see this as an opportunity to reset fundamentally how we look at information, how we aggregate information, and how we are able to evaluate and assess the validity of the information,” Pierce said. “And the companies that are working on that are going to change how we as senior leaders make decisions.”

Pierce foresees a time when ML and AI can, for example, get decision making to a 99% certainty with human input.

But to get there, it’s important for the companies developing this technology to “keep fighting for it not to be an add-on, but to be baked in.” Pierce likened it to cybersecurity efforts of decades past, when they were added as afterthoughts. “It’s not effective,” he said.

Because these companies are looking at the spectrum of data from a tactical level to an operational level, they’re able to understand the overall intent—sometimes even before the military leaders themselves do. When these companies begin investing their own research money into developing the technology from that perspective, they can help to seal the deal.

“We're not looking for an incremental change,” he said. “We need to change completely if we want to be relevant and to make decisions at speed. To do that, we need AI and ML to make suggestions and validate data.”