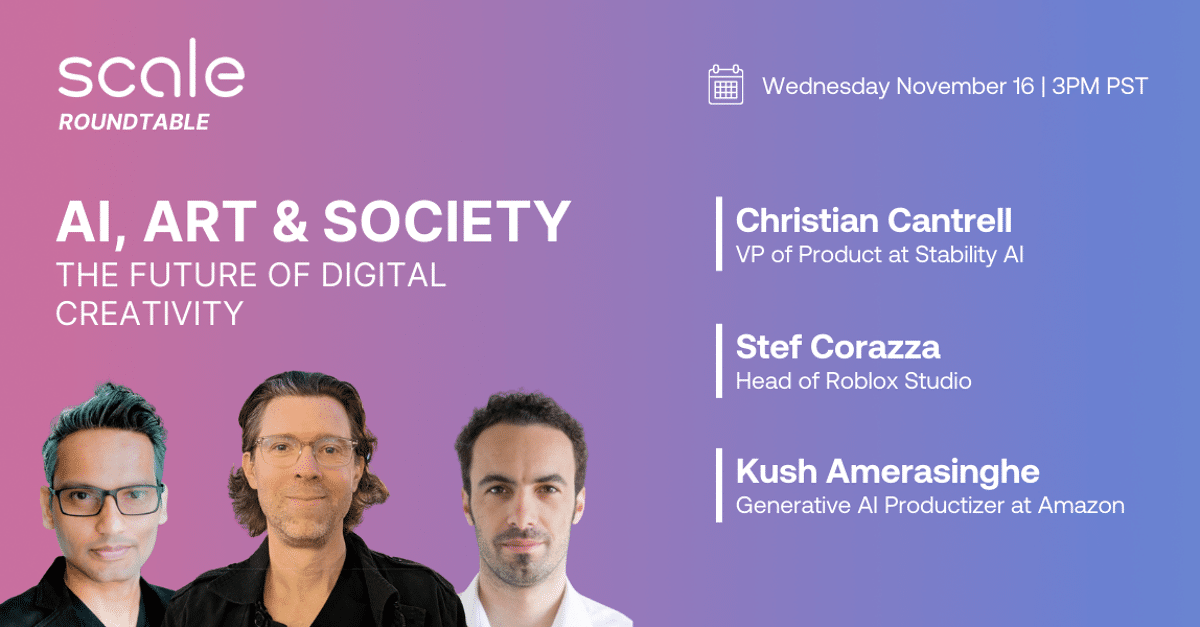 What do the newly tapped VP of Product at Stability AI, the Head of Roblox Studio, and Generative AI Productizer at Amazon all have in common? Almost a decade working on creative ML and AI endeavors together at Adobe, and a passion for the Arts. Join us to learn more about their creative processes, their ties to Bay Area Arts, and their new professional journeys helming teams of creatives and machine learning engineers. 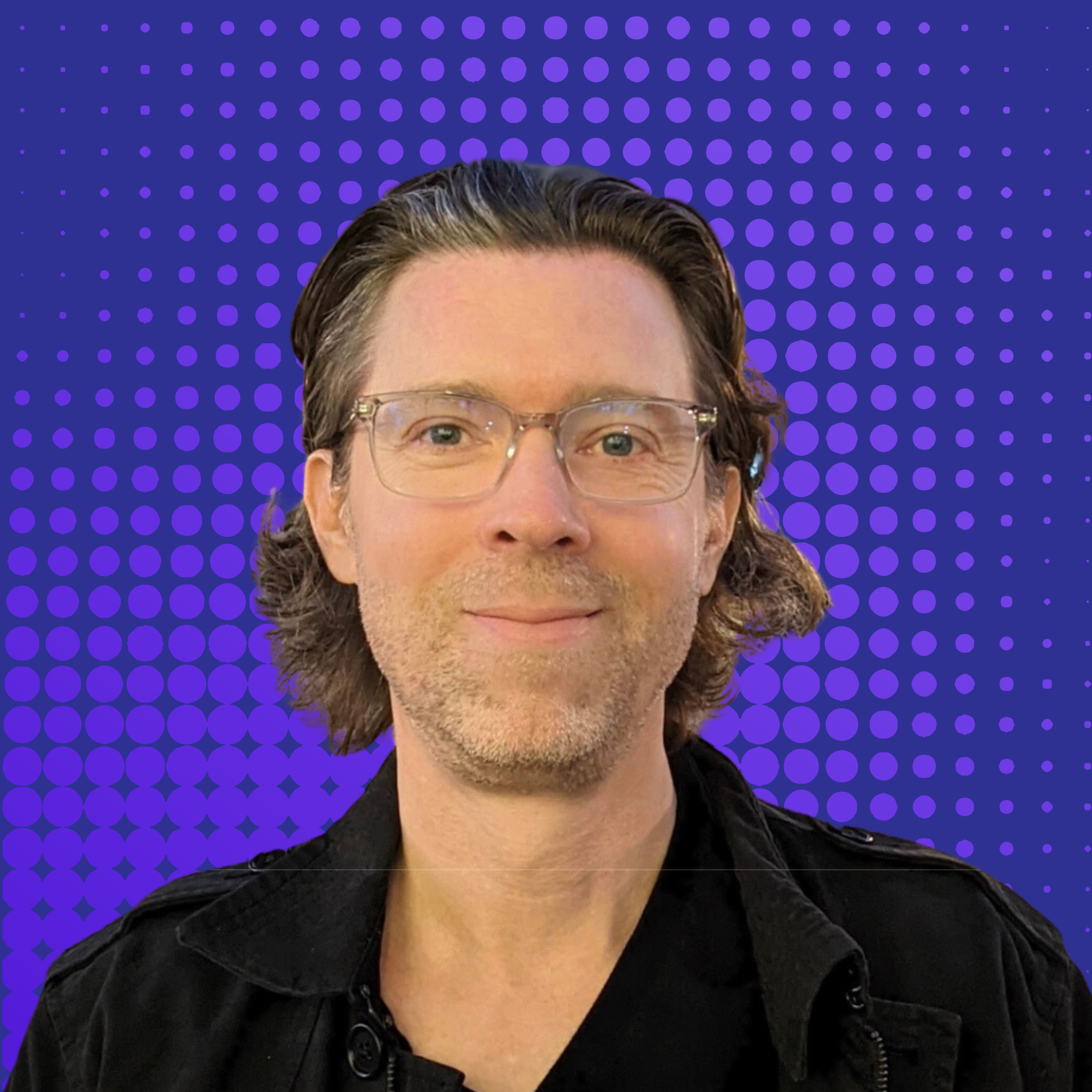 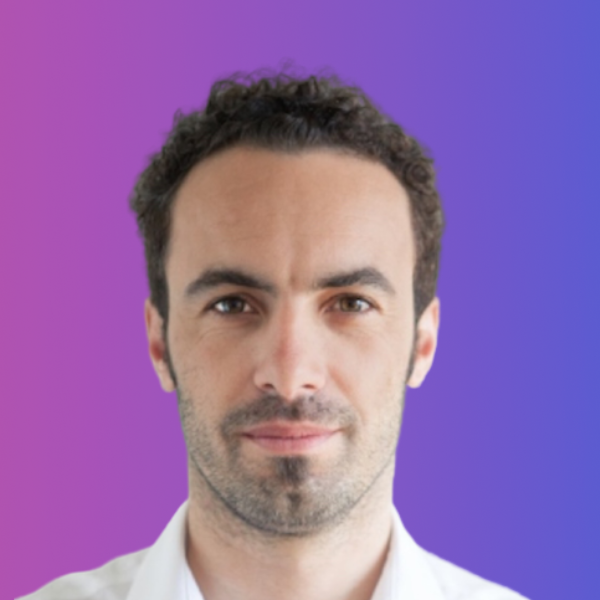 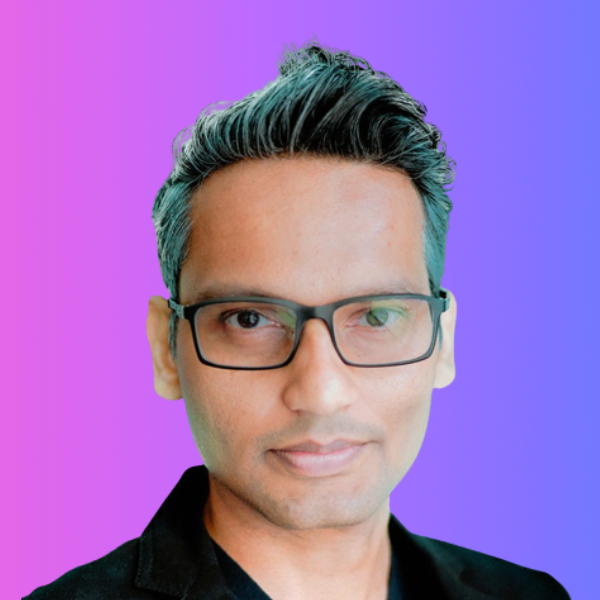 Join three creative technologists and long time colleagues jam about their artistic passions in both the personal and professional realm, and their new roles as they've all three recently ended long tenures at Adobe.

Virtually match with other attendees here!